Every Godzilla Monster, from Lamest to Coolest

In the last 60 years, Godzilla has messed up a lot of giant monsters. That’s pretty much his MO: Enter, wreck stuff, break monsters in half, exit stage left. Sure he’s died once or twice along the way, but that’s fairly insignificant compared to the mountains of giant kaiju corpses he’s left in his wake. Every monster on this list has had his features rearranged by Godzilla at least once unless he’s purely been an ally or blood relative. 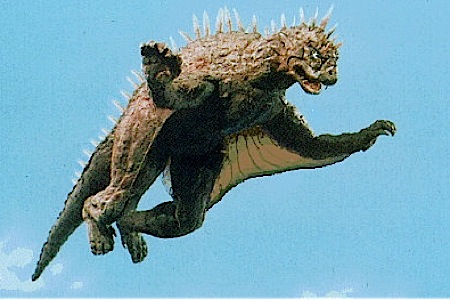 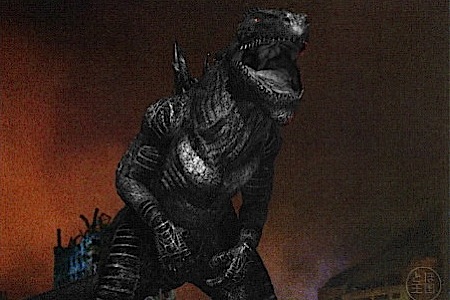 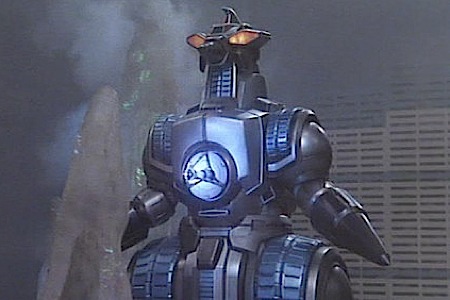 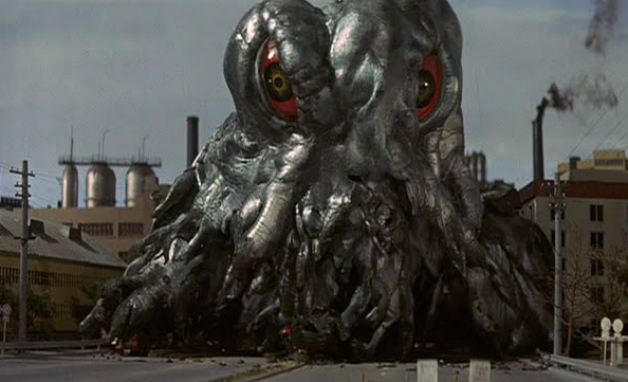 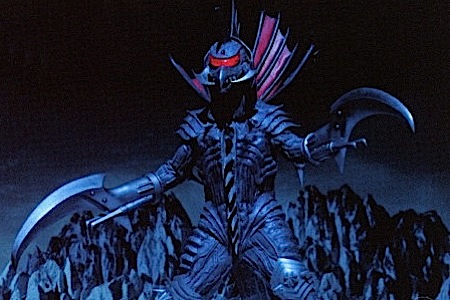